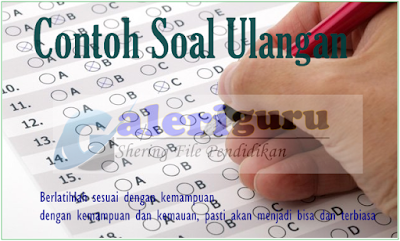 Long, long ago a rabbit and lion were neighbors. The lion was very proud, and was fond of boasting about his strength. And thought they were such close neighbors, the lion look down upon the rabbit, and use to bully and frighten her. Finally, the rabbit could stand it no longer and wanted to get her own back.

One day she went to the lion and said,” Good day, respected elder brother. Image it, I met an animal over there who looked exactly like you, and he said to me, ‘Is there anyone in the world who dares stand up to me? If there is, let me come and have a duel with me. If there is no one, all of you have to submit to my rule and be my servants!” “Oh, he was an intolerable braggart! He is so puffed up with pride that his eyes can’t even light on anymore!” added the rabbit.

“Oho,” the lion said. “Didn’t you mention me to him?”
“Yes, indeed, “the rabbit replied. “But it would have been better if I hadn’t. When I described how strong you were, he just sneered and said dreadfully rude things. He even went so far as to say that he wouldn’t take you for his attendant!”

The lion flew into a rage and roared, “Where is he? Where is he?”
Soon the rabbit took the lion a hill and, not going to near herself, pointed to a well from a distance, and said,”He is down there, in the well.”

The lion hastened to the well and glared angrily into it. Yes there was his rival who even glared back at him angrily. The lion roared, and his enemy roared back. The lion become so furious that his hair stood on end. So did his enemy on the well. The lion show his teeth and lashed out with his paws to scare his rival and his enemy in the well retaliated! In a fit of anger the lion sprang into the air with all his might and then flung himself at the enemy in the well. The result was that the proud lion was instantly drowned.